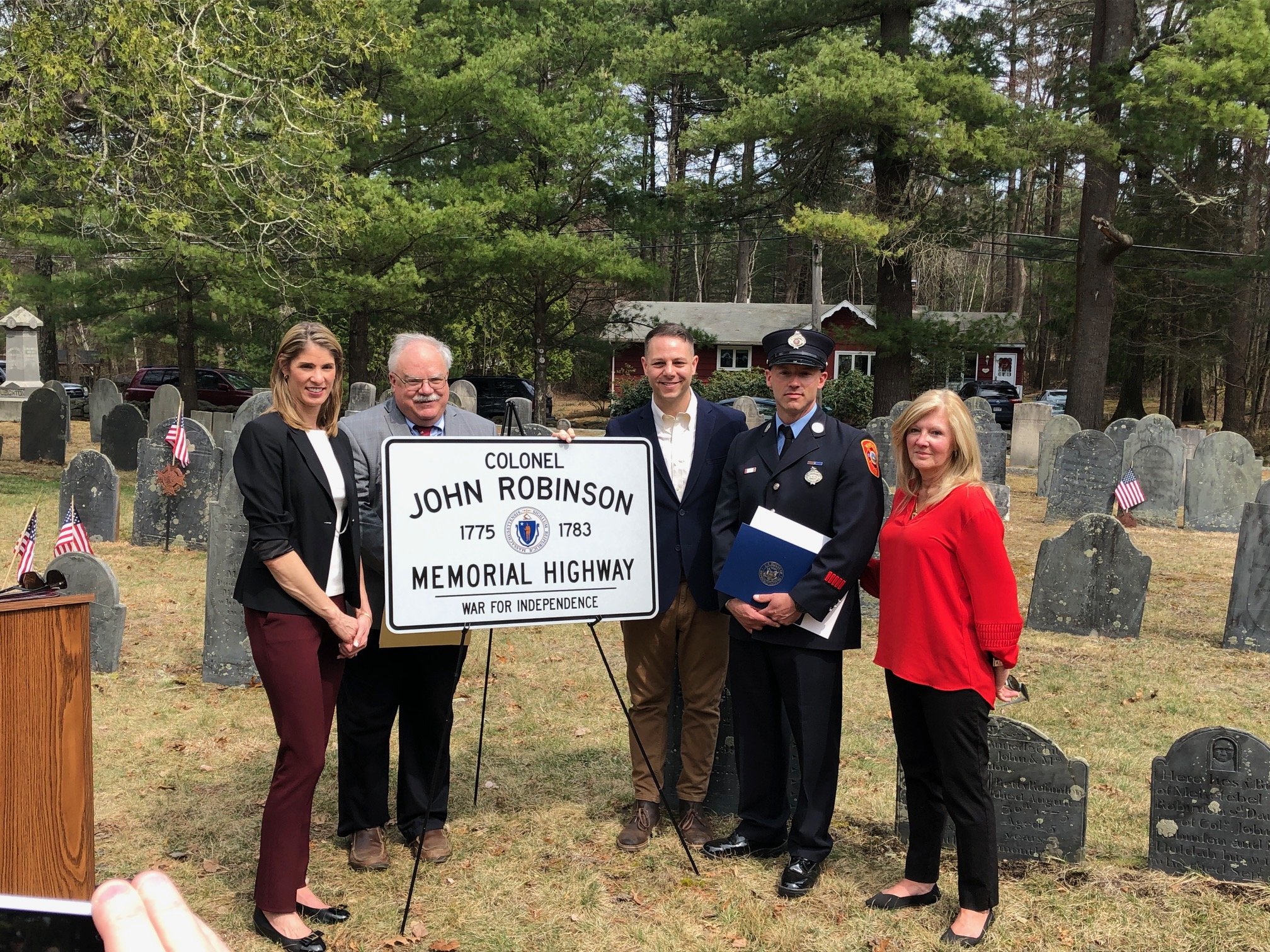 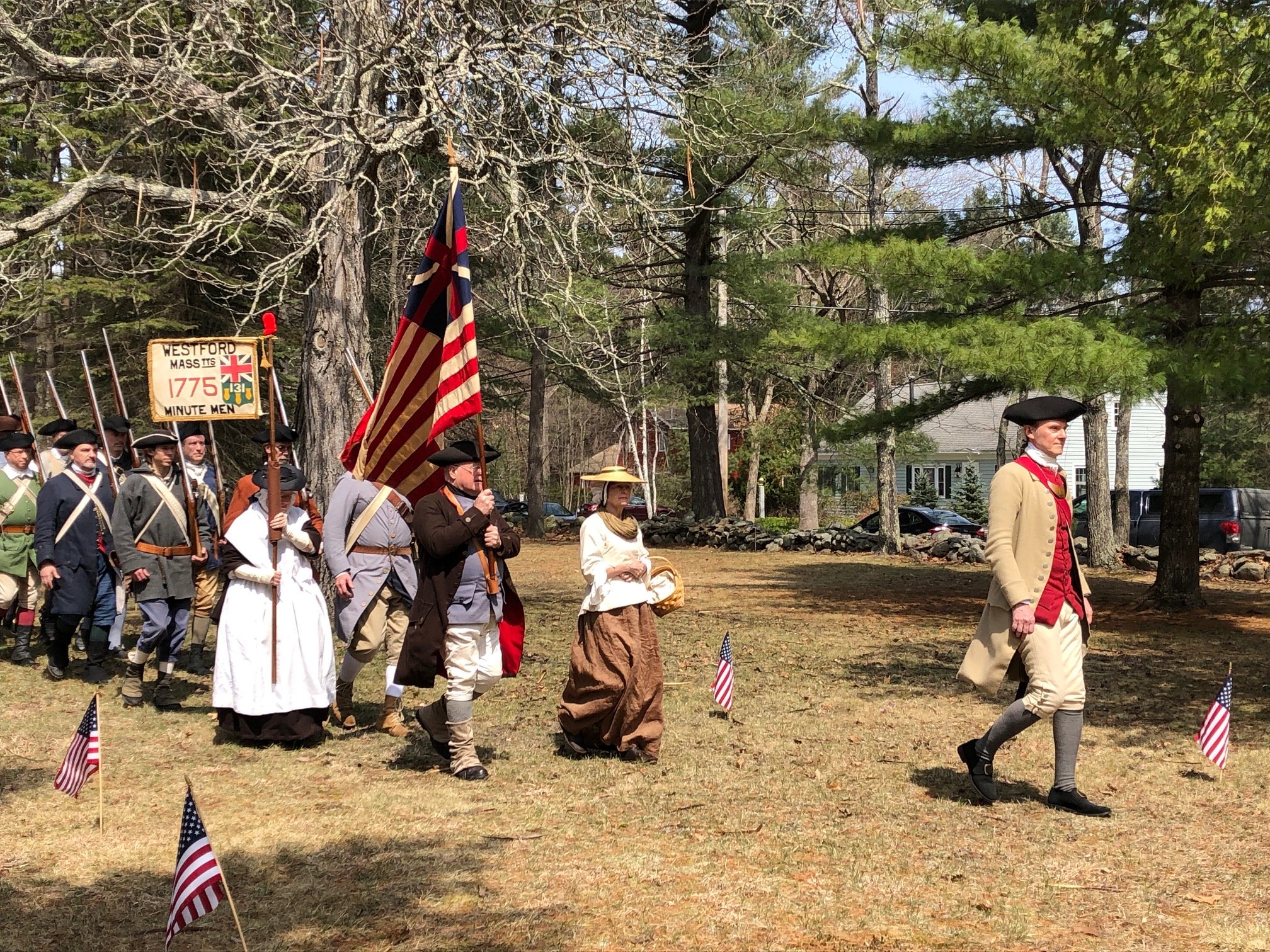 given by Lt. Col. Dan Lacroix, commander of the Westford Colonial Minutemen and president of the Westford Historical Society.  Dan discussed in greater detail the Robinson family’s move to Westford from Topsfield, John Robinson’s service in the French and Indian War, his service on various Westford town committees, notably as selectmen in 1771-1773, his service during the Revolutionary War at Lexington & Concord, Bunker Hill and Newport, R.I., and his participation in Shay’s Rebellion.

Read more about Col. Robinson and the Westford Minutemen at www.westford1775.org.

New  to  our Website: Take a stroll through historic Westford Center
with Kate Hamlin and Fred Fisher. Start your audio tour here 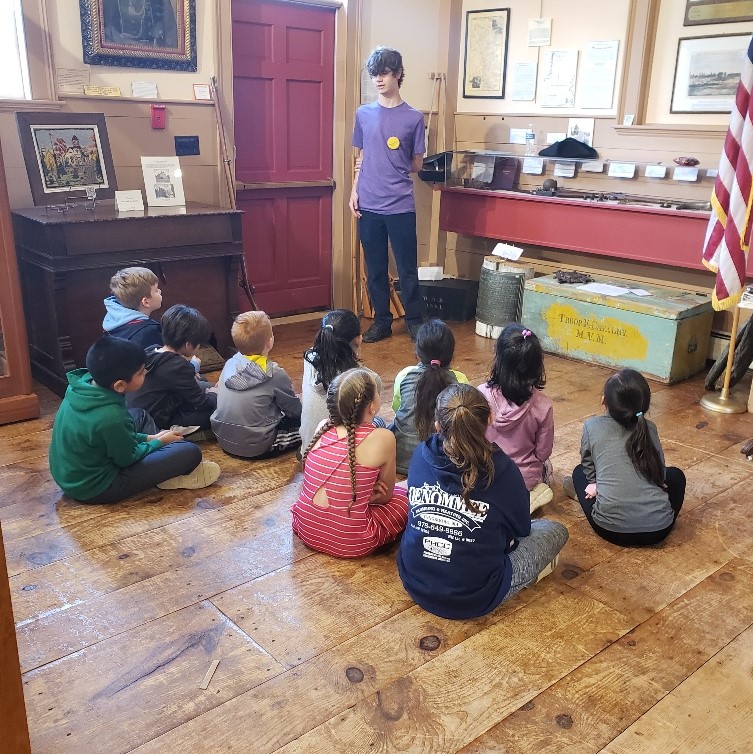 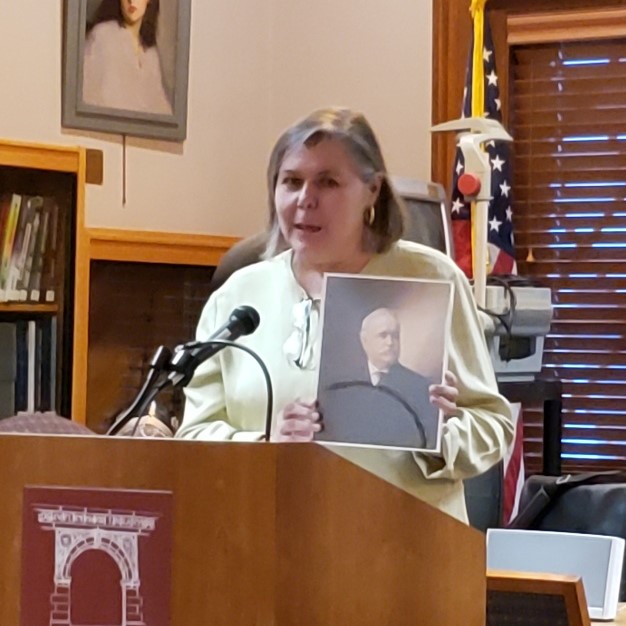 Josh Wright has been in Westford since he was about six months old. Currently a senior in high school, he will be graduating from Westford Academy on June 7th. This fall, he will attend Roger Williams University in a six year Criminal Justice/Law School program. 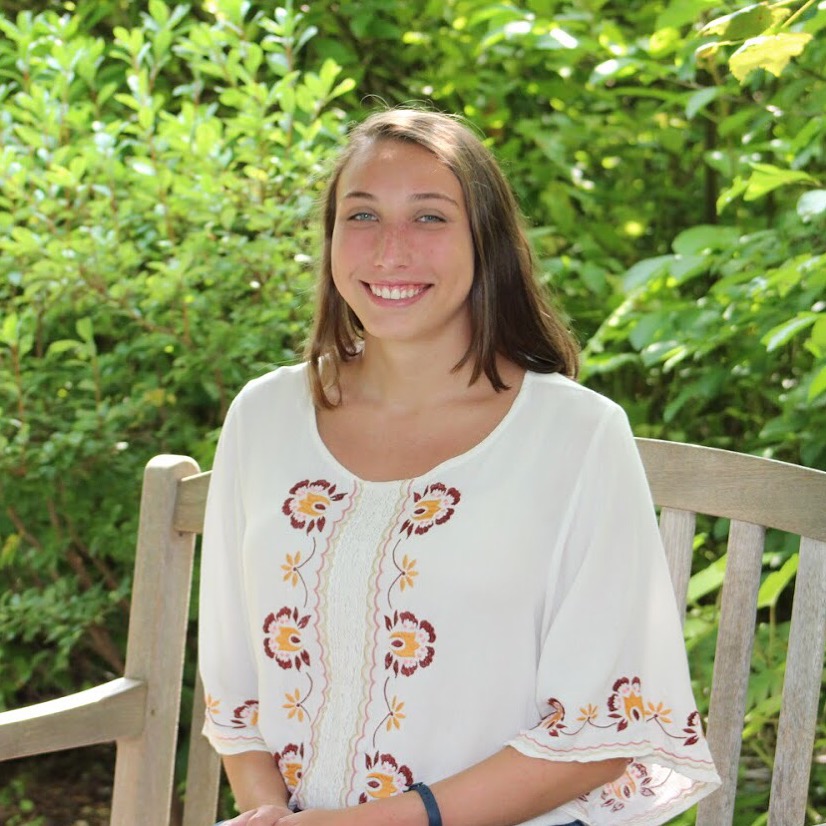 Leila Warde is also a senior at Westford Academy. She has lived in Westford since 2005, when her family moved here from Billerica.  This fall, she will attend Union College in Schenectady, New York where she will study psychology and run on the Track and Field team. Leila enjoyed taking a class on Westford history which inspired her to intern at the museum. 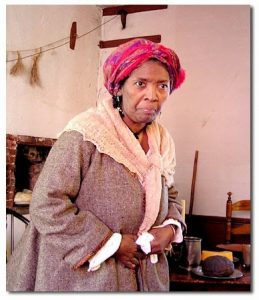 Thursday, May 9th 7 pm
at the Westford Museum

This one-person play about Peggy, a slave owned by a family in colonial Westford, is written and performed by Gwendolyn Quezaire-Presutti. She is an award-winning living history performer who, for the past twenty years, has engaged audiences with performances giving voice to real-life accounts, struggles, self-determination, and triumphs of women. Her work is deeply researched and based on Westford archival materials.

Unheard Voices is part of the Freedom’s Way Hidden Treasures program. This event is free and open to the public.

There is a suggested donation of $5/person and $10/family.

For more information on Gwendolyn Quezaire-Presutti, please see her website. 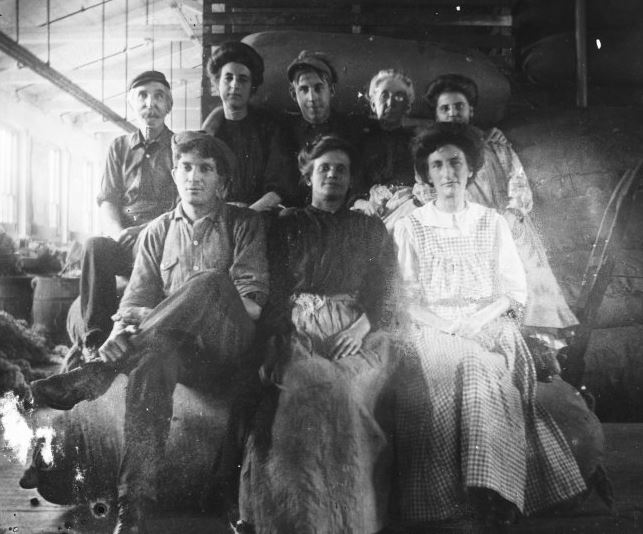 Wednesday, May 29th 7:30 pm
at the Westford Museum

Westford owes a large part of its character to the immigrants who came here for work in the late 19th and early 20th centuries. The federal census records give places of birth over this same time period. Bob Oliphant has analyzed these records in detail and will tell us what they reveal about Westford’s early immigrant ancestors — from where they came, when they came, where they worked once they got here, and their impact on our town.

Be on the lookout for us at the following town events 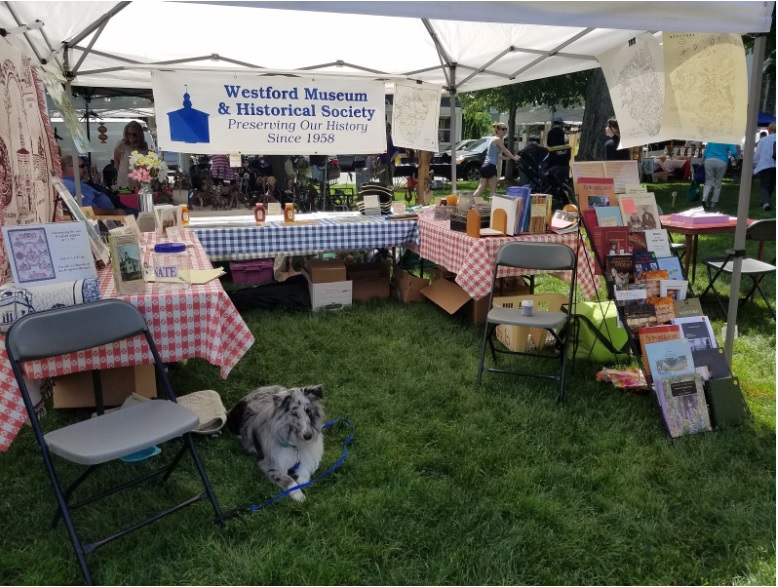 Grab your favorite hat. Bring your parasol or walking stick and join the Historical Society for a short saunter down Main Street  for the 51st Annual Apple Blossom Parade. Rumor has it the Westford Knight will be joining us!

The 44th Annual Strawberries ‘N Arts Festival, hosted by The First Parish Church United of Westford, will be held on the Westford Town Common from 10:00AM to 4:00PM. Look for our table with the opportunity to purchase items from our Museum Shop