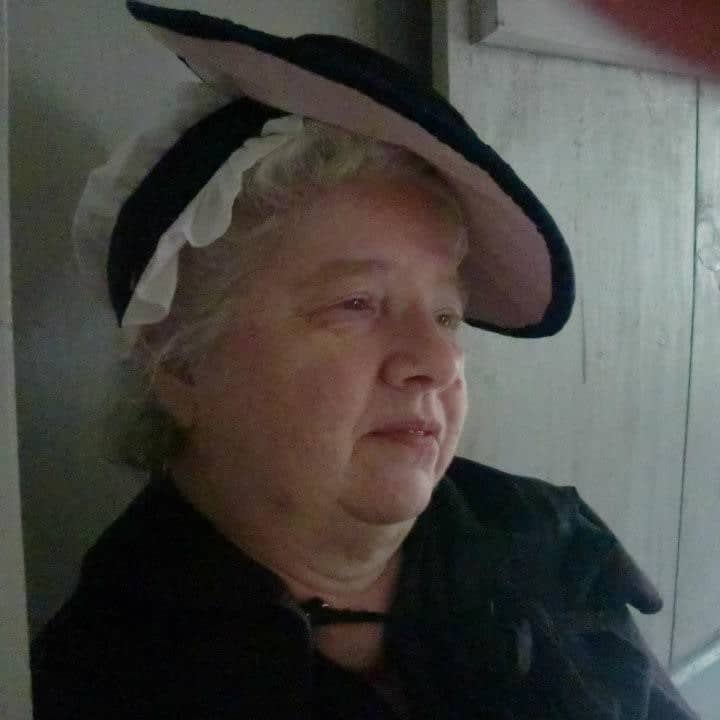 In the late summer of 1775, a terrible epidemic struck Boston, and much of New England. As the Revolutionary War heated up, and the siege of Boston reached its peak, both armies faced an invisible enemy. Judy Cataldo will join us and  explain the disease that was known at the time as the bloody flux. Today, we might know it better by the name dysentery or shigella. The bloody flux was a diarrheal disease that took a terrible toll on the region’s children, but now it’s barely remembered, as it’s overshadowed by a smallpox outbreak of the same year.

We think of history in terms of the big picture of names and dates, of battles and facts. That big picture obscures our view of the little picture, the one that didn’t change the outcome of history but rather changed the people who were part of that history. The Bloody Flux in the late summer/early fall of 1775 didn’t change the outcome of the war but forever changed the lives of some people.

The OED defines dysentery as a disease characterized by inflammation of the mucous membrane and glands of the large intestine, accompanied with griping pains, and mucous and bloody evacuations. It is believed the Bloody Flux was caused by shigella, a type of dysentery found in overcrowded conditions with poor sanitation such as refugee camps or in 1775, army camps.

“The Dysentery soon prevailed in the American Army & extended itself more or less through the country. Although it prevailed most in the Town near camp, my Parish partook largely of this calamity. We buried about 50 persons in the course of the season. Some families were dreadfully bereaved. One in particular a Mr. Joseph Daniels buried an amiable wife & 6 very promising Children in about 6 weeks—we often buried 3 or 4 in a day. My time was wholly devoted to visiting the sick, attendance on the dying & the dead.”  Memoirs of the Rev. Samuel West, Pastor (1764 – 1788), First Parish, Needham Massachusetts

“Death has so long stalked among us that he is become much less terrible to me than he once was…Funerals are now so frequent that for a month past you meet as many dead folks as live ones in Boston streets, and we pass them with much less emotion and attention than we used to pass dead sheep and oxen in days of yore when such sights were to be seen in in our streets”  Jonathan Sewell, Summer 1775

Judy Cataldo is an independent scholar and a volunteer with several local organizations, including Minuteman National Park, since 1974.  Judy has either attended or presented at every History Camp Boston but one, and she was scheduled to present this year in March, until our current circumstances forced a delay.  She’s also a historical spinner and a reenactor with the Westford Colonial Minutemen.