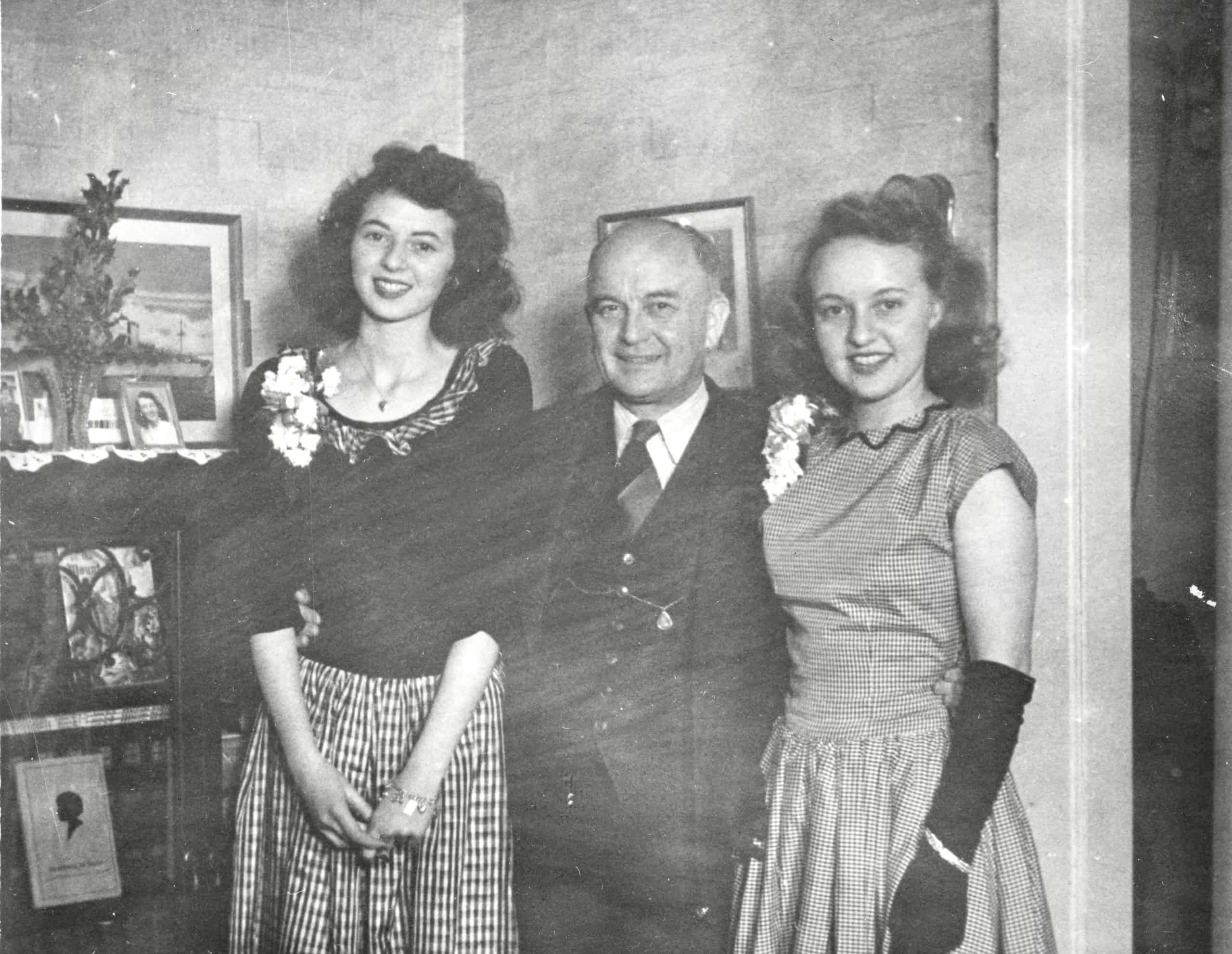 Geoff Hall continues to capture stories of members from the Westford community.  In his latest interview with Shirley Burne MacDougall. Geoff explores with Shirley, her life of growing up on Boston Road, attending Westford Schools and raising a family in the town where she has lived 93 of her 94 years.

His love of history and Westford has drawn him to produce several documentaries involving the town’s history. He says that without the guidance of the many volunteers he has worked with none of these would have been possible.