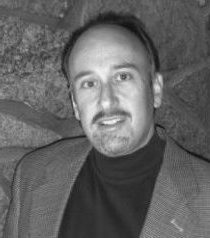 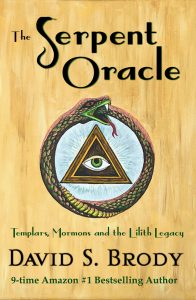 It all began with  the Westford Knight!

Join David S, Brody, local author for his annual visit, book discussion and author signing of his new book at the Westford Museum. This year he will be featuring book #14 in his Templar in America Book Series: “The Serpent Oracle”.

In the Serpent Oracle,  Historian Cameron Thorne finds himself in the cross-hairs of a rogue group of serpent-worshiping, venom-injecting Freemasons intent on bringing down Western religions. He is content to walk away from the fight—until they target his daughter Astarte to be their temple oracle.

David S. Brody is a Boston Globe bestselling fiction writer. He serves as a Director of the New England Antiquities Research Association (NEARA) and is an expert on the subject of pre-Columbian exploration of America. A graduate of Tufts University and Georgetown Law School, he resides in Newbury, Massachusetts with his wife, novelist Kimberly Scott.

Order the Brody’s Westford Knight and the Templar in America book series here: All personally autographed by Mr. Brody HERE